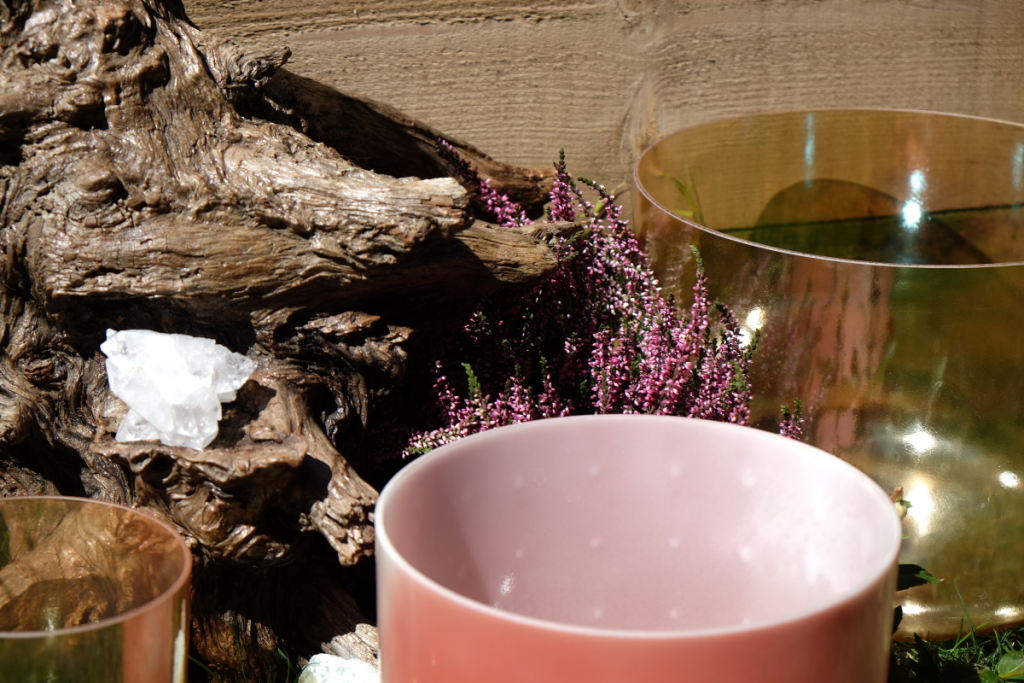 Sound is considered as a bridge between the physical world and subtle energy. The vibration can be perceived physically and clearly. In this case, the quartz bowls’ vibration is perceived as a gentle massage on our whole body. It can be said that they have a global effect, since the resonance that their sound produces […] 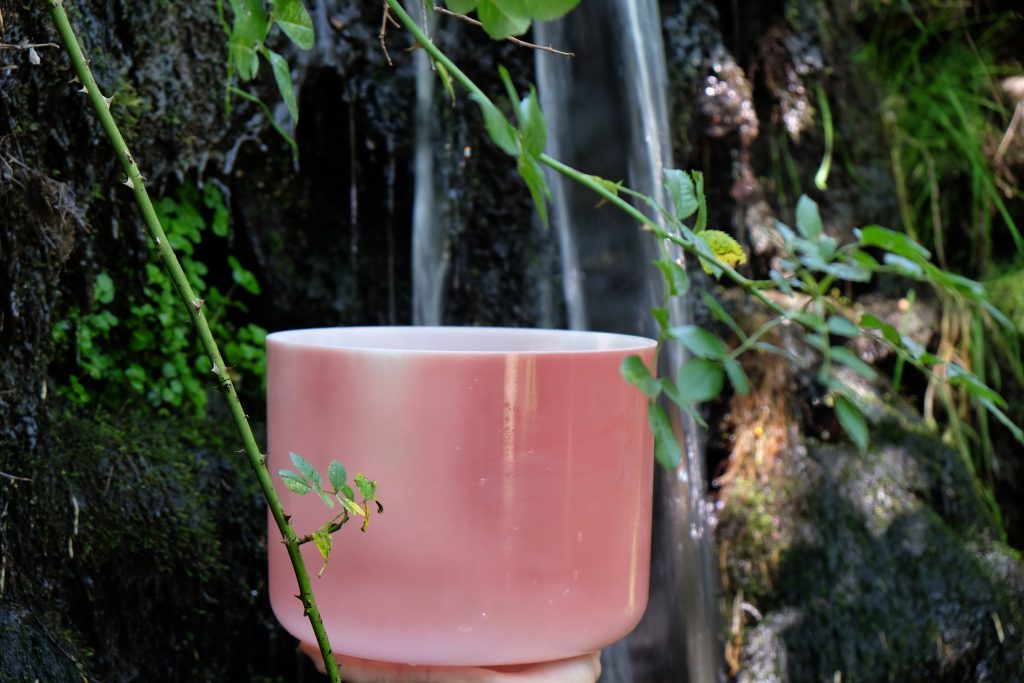 Sound is a very useful tool to harmonize our brain. Since the beginning of the eighties, Fernando Nottebohm and other members of Rockefeller University discovered that songbirds are able to develop new brain cells, which aroused enormous interest in science about the possible implications of this discovery for the human nervous system. At the Center […] 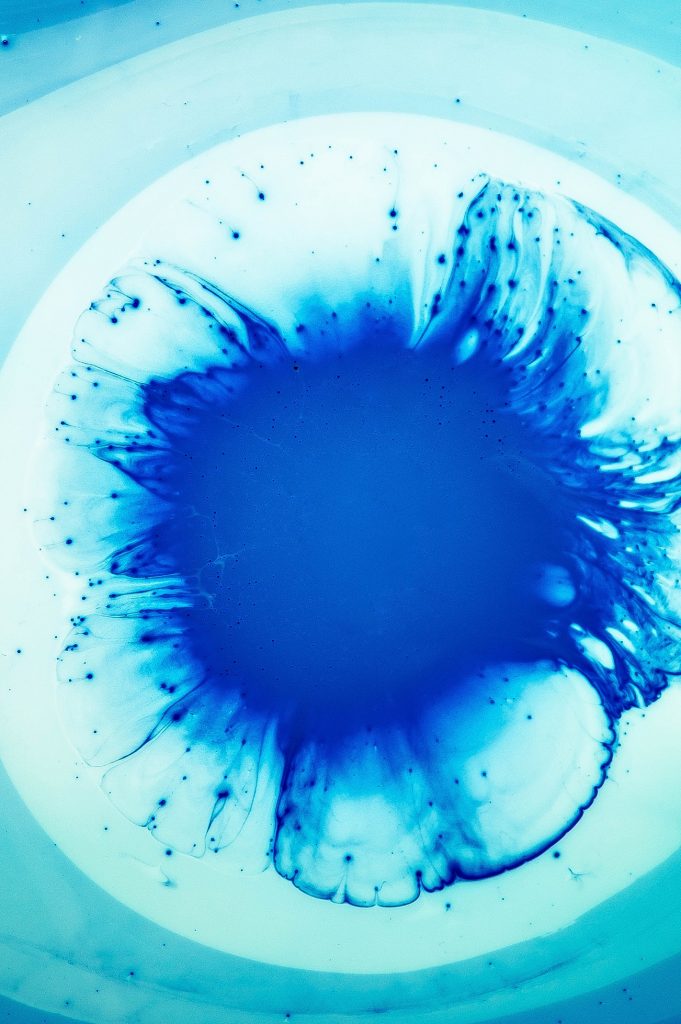 THE EFFECT OF THE SOUND ON CELLS

Sound is revealing itself as one of the great alternatives to achieve cell activation and harmonization, and even as a means to achieve the dissolution of cancer cells with non-invasive methods that allow the dissolution of tumors without the damaging side effects of more aggressive treatments. One of the pioneers in this sense was the […] 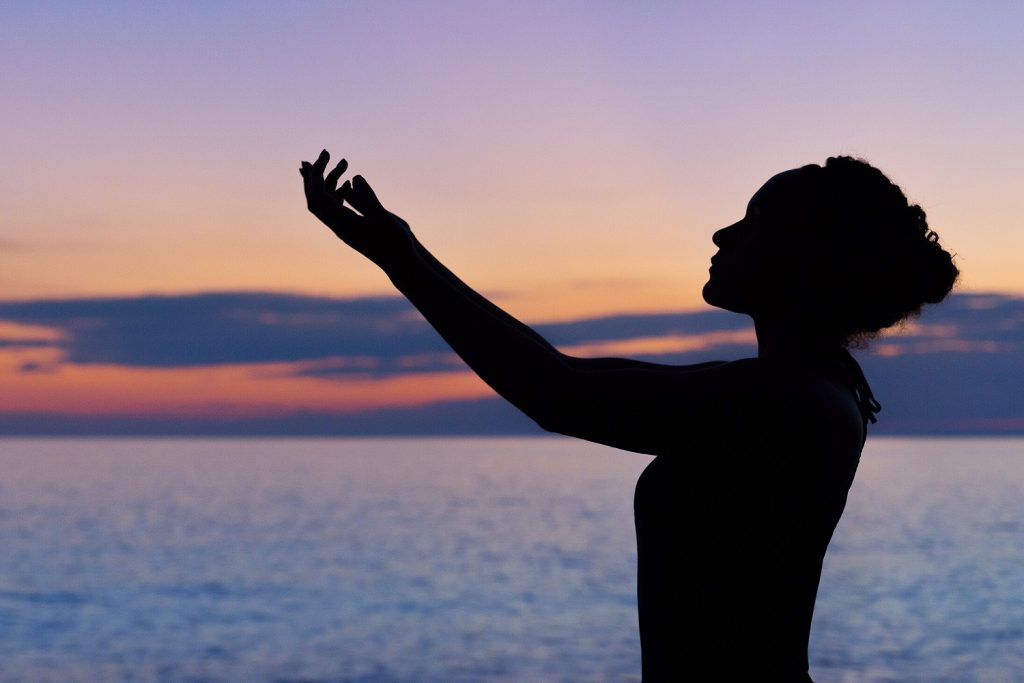 A fundamental aspect to take into account in the therapeutic application of sound is that “it is a carrier wave of consciousness”. The particle of the sound the phonon, like that of the light the photon, has the quality of transporting energy. Depending on where the consciousness of the individual is located when creating a […] 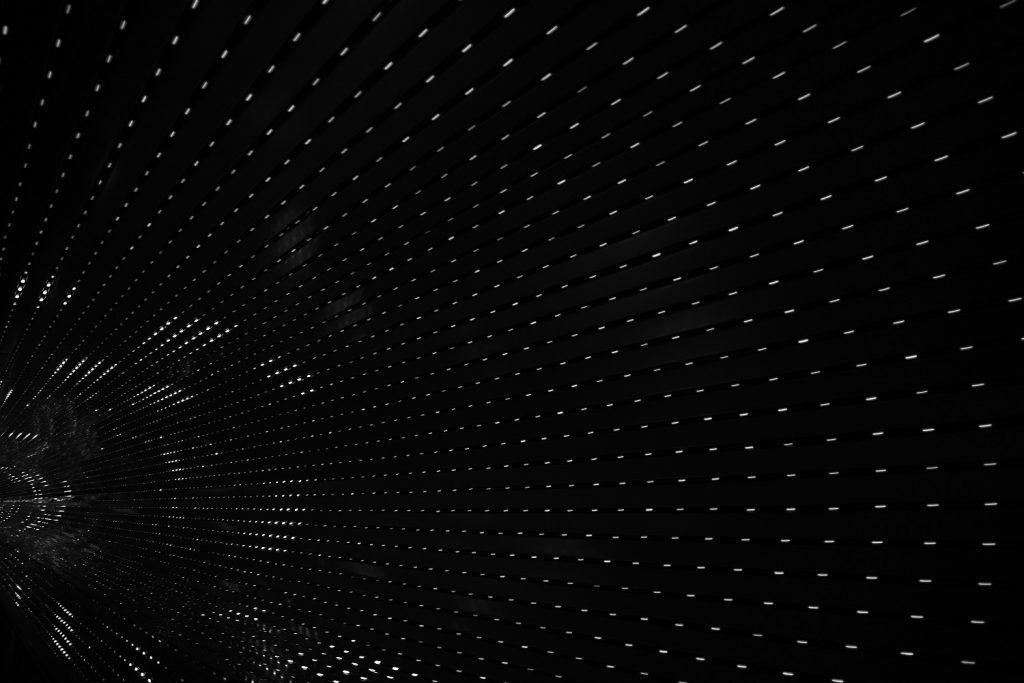 THE PRINCIPLE OF RESONANCE

As the ancients already seemed to know, everything in the universe is in a state of vibration. Resonance is the frequency at which an object vibrates more naturally. As Jonathan Goldman describes in his book Sounds that heal, “through resonance it is possible for the vibrations of one body to reach another and set it […] 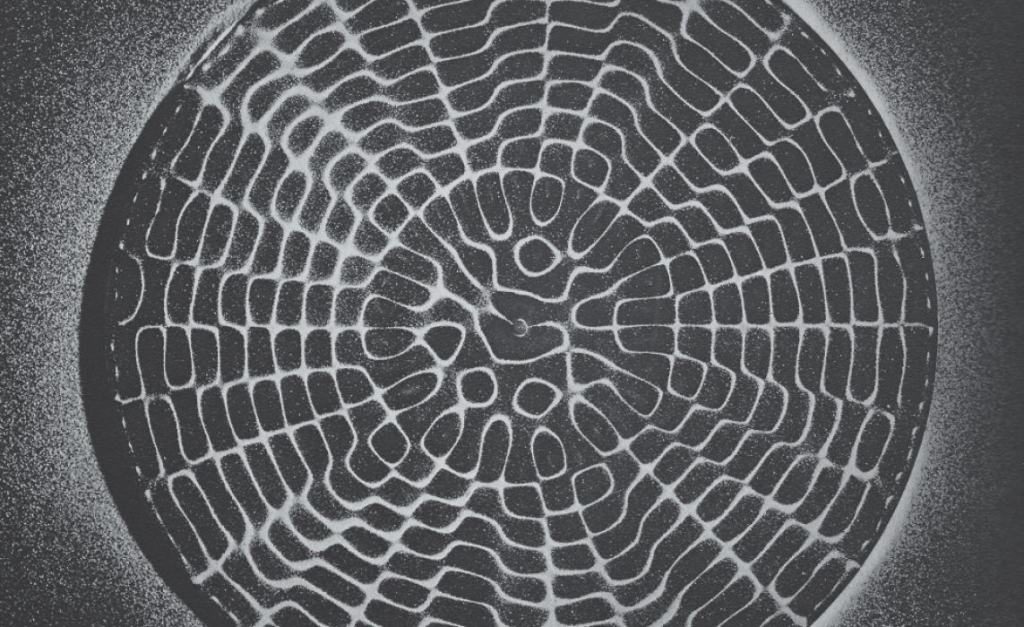 EFFECTS OF SOUND ON MATTER

There are numerous experiments that show in a tangible way how sound has the ability to sort and harmonize matter. Ernst Chladni, German scientist of the s. XVII, known as the father of acoustics, impressed the French scientists and Napoleon himself in 1809. To prove his thesis that the vibrations of sound could move matter, […]

The latest discoveries in quantum physics, the physics that studies the atomic and subatomic universe, reveal that it is no longer possible to speak of a particle of essential and indivisible matter as had been believed until a time, but of a “vacuum” from which “spontaneously “The first particle arises. That is to say, an […]